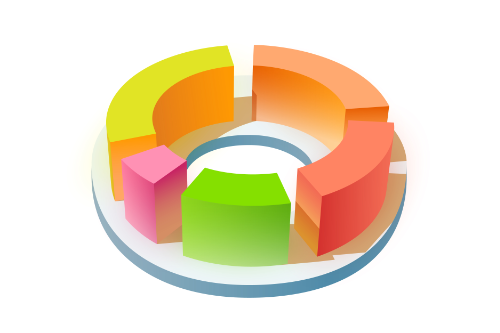 One particular project has stood out as an excellent example for ingredients of a good scheduling pie made with the right recipe. It was a great project to work with and a wonderful mix that enabled the team to keep positive and laugh even when the inevitable setbacks arose.

The project manager had slowly realised that their current project schedule wasn’t working for them and decided to bring on board a planning manager. After an analysis of the schedule it became clear it wasn’t going to work and that a new one would have to be created from scratch. The new schedule was created successfully and the project once again began to drive forward. Why was the new schedule pie a better one than the previous?

Because it had these ingredients:

1. It was created at the right level. The initial project schedule was much too high level and did not capture all the interfaces between contractors. The new schedule ensured all these interfaces were captured – essential for any future possible delay analysis.

2. It was created with the whole team. The schedule was designed over a number of different workshops with external and internal parties present in the room. This ensured all elements were captured and that there was buy-in of the baseline from all the contractors. It ensured everyone was working to the same recipe.

3. The schedule had integrity. Creating the schedule with key team members increased the likelihood that all activities were accounted for and duration estimates were as close to accurate as they could be. The schedule was fully logic-linked, and was subject to health checks and numerous reviews before it was finally baselined.

4. As always full support from senior management. The project director of this particular project wanted to know the truth, the whole truth and nothing but the truth and ensured it was captured in the schedule. He empowered the planning manager so that the project team listened when told certain activities were critical and had to be done. If for any reason these dates couldn’t be met the director took action to ensure roadblocks were removed. He also injected a wonderful positivity into the project!

This project has been completed for over a year now, but project drinks are still organised regularly. It is a wonderful example of what can be baked with an enthusiastic project team, and great leaders driving the project. It was truly a great example of good scheduling pie.